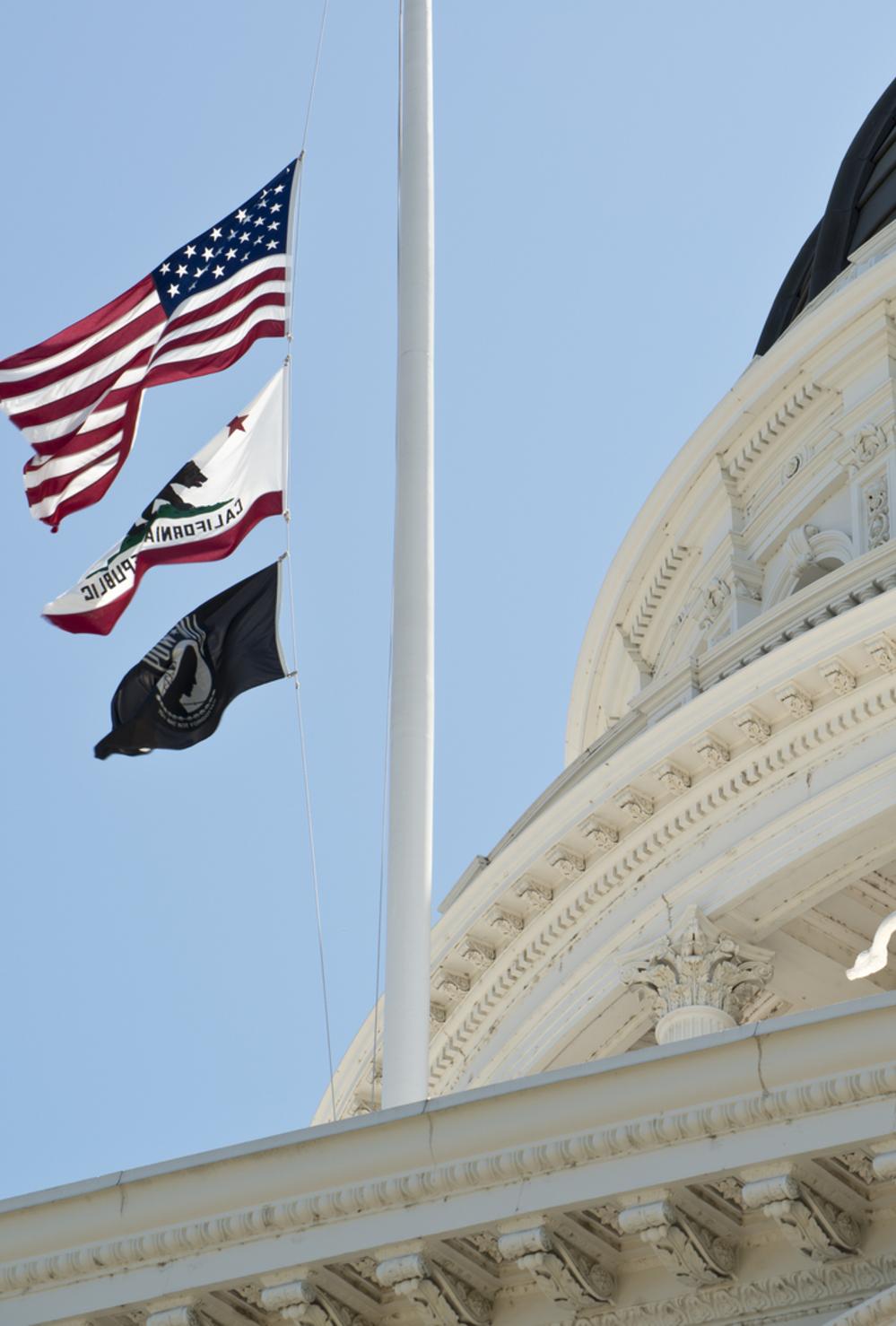 May, 2018   Herb co-resented a talk on family law appeals for the Appellate Courts Section of the Los Angeles County Bar Association.

March, 2017  Herb co-presented a talk on probate appeals for the Appellate Courts Section of the Los Angeles County Bar Association.

December, 2016:  Herb's article about notice of entry of judgments and orders appeared in The Advocate, the monthly magazine of the Consumer Attorneys Association of Los Angeles.  To view the article click here.

Over the past five years, Herb has garnered six new published opinions, for a career total of 19 published opinions. The Court of Appeal only publishes those cases that present new and important issues of law, and these cases become binding on all trial courts throughout California. The Court of Appeal publishes less than 10% of all cases it decides.  These winning cases include:

In a case that made news throughout California, Herb helped the Surfrider Foundation protect public access to a popular Northern California beach.  In Surfrider Foundation v. Martins Beach 1 LLC (2017) 14 Cal.App.5th 238, the Court of Appeal affirmed the obligation of the owner of beachfront property to obtain a permit from the California Coastal Commission before closing access to a beach that had long been used by the public.

In an important victory for personal injury plaintiffs, the Court of Appeal held that California’s strict limitations on medical malpractice cases (called “MICRA”) do not apply to persons who are injured by the negligent operation of an ambulance who are not patients. The Court found that the paramedic’s duty was one “owed to the general public by virtue of being a driver and not one that he owed to a patient by virtue of being a paramedic.” Herb represented the injured party, whose case has been reinstated and will return to the Superior Court for trial. The case is Aldana v. Stillwagon,  (2016) 2 Cal.App.5th 1

In a case clarifying the meaning of common interrogatory questions used in civil litigation, the Court of Appeal reversed an order limiting a plaintiff’s right to call witnesses at trial. Herb represented the successful petitioner, who is now entitled to a fair trial on the merits. The case is Mitchell v. Superior Court (2015) 243 Cal.App.4th 269.
In a family law case concerning the jurisdictional requirements for filing interstate child custody proceedings in California, the Court of Appeal reversed an order finding that jurisdiction lies in Florida, and returned the custody case to California for further proceedings here. Herb successfully represented the father, a California resident. The case is Schneer v. Lluarado, (2014)  242 Cal. App.4th 1276.

In a family law case concerning the interpretation of a marital settlement agreement that set forth terms for payment of college expenses after the children turn 18, the Court of Appeal reversed the trial court’s order requiring mother to pay those expenses despite a dramatic change in circumstances. Herb successfully represent the mother. The case is In re Marriage of Rosenfeld and Gross (2014) 225 Cal.App.4th 478..