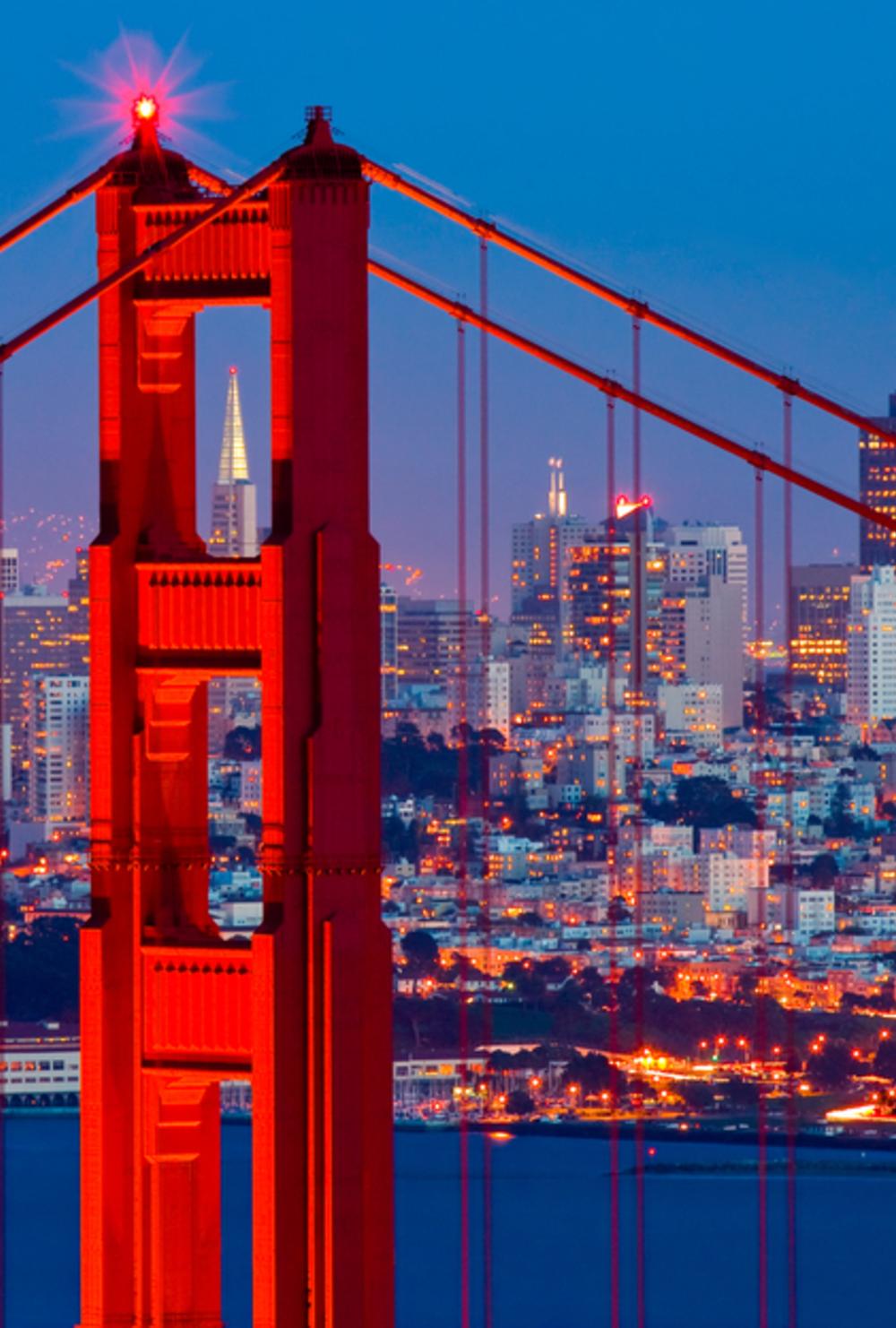 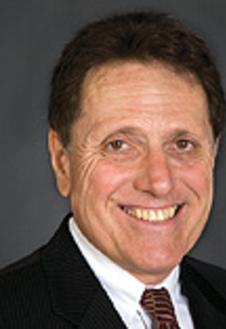 Following a career as a print and radio journalist and political consultant, Herb Fox obtained his law degree in 1986.

Upon passing the California Bar Exam that same year, Herb was retained as a research attorney (law clerk) for the Hon. Justice Arthur Gilbert of the California Court of Appeal (Second District, Division Six).

Appellate Ethics for the Trial Lawyer

Your Attorney's Fees On Appeal

​Practicing Appellate Aforethought: Appeals and Writs 101 for the Trial Lawyer

​The Slapp Trap - Staying Out, Digging Out

Professional Liability from on Above:  Avoiding Appellate Malpractice

​The De Novo and Independent Judgment Standards of Review

​How Long, How Long?

​The Walls of Moncharsh Keep Tumbling Down

​​​The Sound of One Juror Clapping? Verdict Affirmed!

​When is a Writ Worthy?

Of the many civil appeals that Herb Fox has litigated through to a final written opinion, more than a dozen have been published. Two of these cases were accepted for review and resolved by the California Supreme Court. To read the full text of these opinions, please ​click here.

In 1998 the California State Bar Board of Legal Specialization certified Herb as an Appellate Law Specialist, a distinction shared by less than 300 attorneys statewide.

Herb has been attorney of record in  over 275 state and federal appeals and appellate writ proceedings (including two at the California Supreme Court), and has appeared in scores of appellate court oral arguments. Eighteen of his cases have resulted in published opinions. Herb has also consulted with clients and attorneys on appellate law issues arising in hundreds of other cases. He is also the author of scores of articles about appellate law and procedure, published in such magazines and newspapers as the Los Angeles Daily Journal, The Advocate (a publication of the Consumer Attorneys Association of Los Angeles), Valley Lawyer (San Fernando Valley Bar Association), and Santa Barbara Lawyer.

He has obtained the highest rating possible for legal ability and ethics  (AV) and has been named by Lexis-Nexis to the Bar Register of Distinguished Attorneys. Since 2009 he has been named a Southern California Super Lawyer© for his appellate practice.