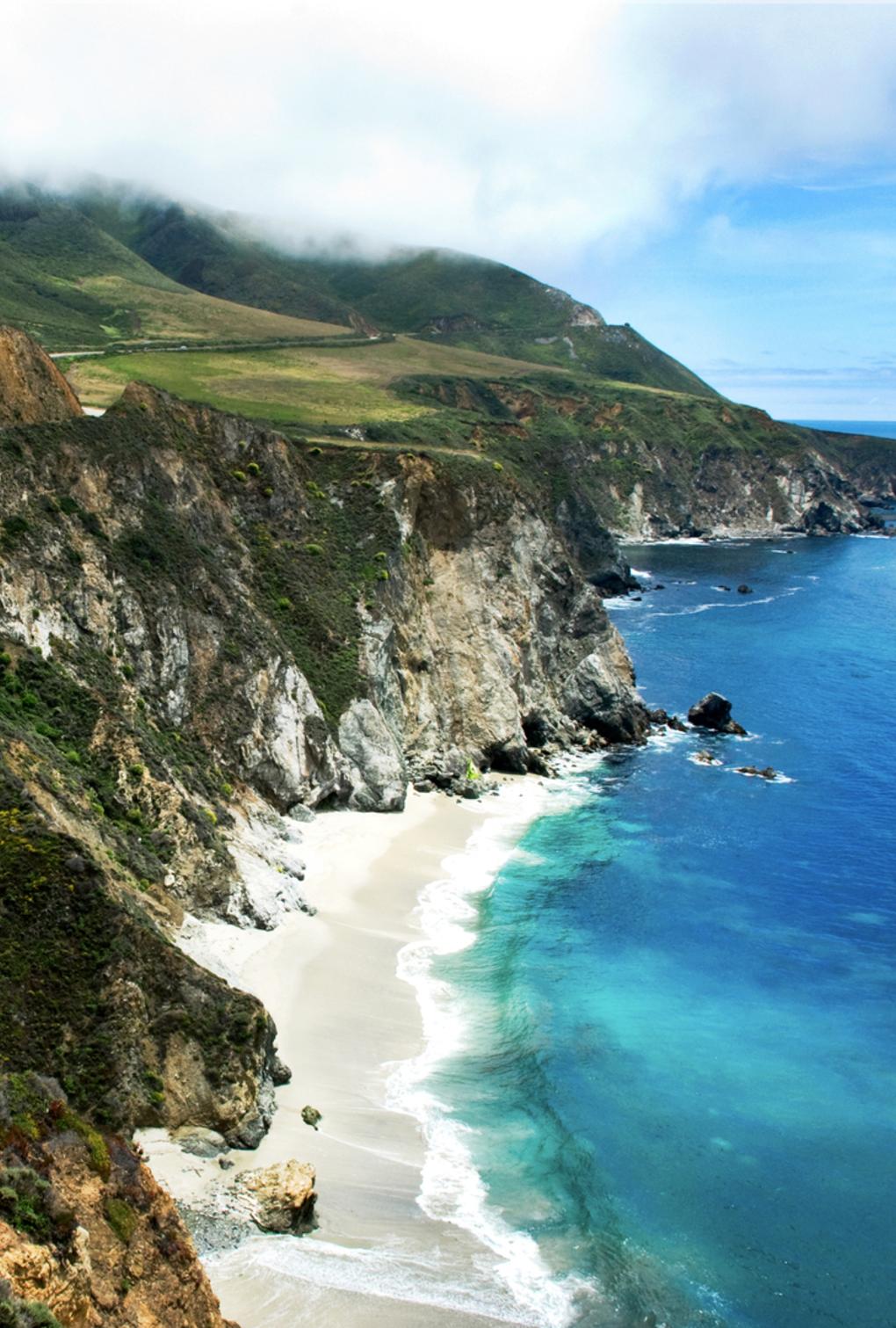 Must a property owner who challenges the proportionality requirement of the California Constitution (Article XIIID, section 6 ) as applied to fees charged for  municipal services, first present evidence at an administrative hearing before filing suit (i.e., exhaust administrative remedies)?  The Court of Appeal answered no, and remanded the case to the trial court with directions that it consider the evidence de novo.

Here the owner of a popular beach that had been open to the public for access for decades, took steps to limit that public access. Was such action considered “development” such that the owner required a development permit from the Coastal Commission?  The Court of Appeal agreed that a development permit was necessary in a case that reached the doorsteps of the U.S. Supreme Court.

May a third party rely on the signature of a manager member of a Limited Liability Company who misrepresents his capacity to bind that company to the terms of the agreement? Under the circumstances of this case, the Court of Appeal found that in accordance with provisions of the Corporations Code, the third party was entitled to enforce the agreement notwithstanding the signatory’s lack of actual authority.

Medical malpractice cases must be filed in a shorter time than ordinary personal injury cases, and are subject to strict limitations on available damages.  Injuries caused by the negligence of an ambulance attendant or paramedic treating a patient are considered medical malpractice cases.  But what if a plaintiff’s vehicle is rammed in an intersection by an ambulance that is enroute to an emergency, and the plaintiff was a third party who was not treated by the paramedics?   Here the Court of Appeal found that the incident must be treated as an ordinary negligence matter, and not subject to the laws governing medical malpractice cases.

When parents who contest child custody live in different states, the threshold question is which state is the “home state” allowing a court in that state to make the initial custody determination.  The family law court here determined that the home state was Florida, where the mother resided.  But the Court of Appeal reversed and ordered mother to return the child to California for further proceedings because mother had resided in California with the child for six months and took the child to Florida less than six months after father filed his custody petition in California.

This appellate writ petition challenged a trial court order limiting a personal injury plaintiff’s right to present certain trial witnesses whose identities were not disclosed in pre-trial discovery responses.  Interpreting Form Interrogatory Number 12.1 for the first time,  the Court of Appeal found that the interrogatory did not require disclosure of witnesses who could testify about the plaintiff’s injuries but were not present at the scene of the accident and reversed the order.

Under the Probate Code, a will or trust instrument can be set aside if a beneficiary is related to a person (such as an attorney) who drafted the will or trust, except if the transferor is related by blood or marriage to the beneficiary. But what happens if the transferor divorces before he or she dies, and so is no longer related to the beneficiary at the time of his or her death? The Court of Appeal answered that question in a case that became Herb’s twelfth published opinion.

Does an undocumented worker have the right to sue for payment of minimum wages after performing labor for the benefit of the employer? In this class action suit on behalf of laborers on a public works project in Los Angeles, the trial court found that workers who were not lawfully in the U.S. had no right to enforce the minimum wage laws applicable to their job. The Court of Appeal reversed, finding that disallowing undocumented workers from enforcing their right to be paid lawful wages would only encourage employers to hire and exploit them.

An employee arbitrates claims against his employer arising from two contracts. One of these contracts provides that any dispute be arbitrated by a panel of three arbitrators; the other contract provides that only one arbitrator is necessary. Here the Court of Appeal found that the right to a three-member panel is substantial and cannot be modified by the trial court, and reversed the arbitration award issued by a single arbitrator.

In this California Environmental Quality Act (CEQA) case, the Court of Appeal found that aesthetic concerns could constitute a substantial environmental impact that required consideration in the environmental review process.

Rice v. Clark (2002) 28 Cal.4th 89Under what circumstances is a caretaker of an elderly person disqualified from receiving gifts under a will that the caretaker helped the elderly person draft? Here the Supreme Court reviewed and interpreted, for the first time, a statutory scheme designed to limit the ability of caretakers, attorneys and other fiduciaries from benefiting under wills drafted by those who may be unduly influenced (Probate Code §21350 et. seq.)

This case explores the limits of the right to appeal from a judgment that confirms an arbitration award. The Court of Appeal imposed $11,000 in sanctions against the appellant and his attorney for prosecuting a frivolous appeal.

This case explores the scope of a trial court’s discretion to allow a parent to move out-of-state with her children notwithstanding the objections of the other parent.

What should happen when a person dies without a will, and half-siblings who did not even know that they had a brother until after his death, claim rights to inheritance? The Supreme Court held here that the half-siblings had a right to a portion of the estate of a brother whom they never met and did not know existed until after his death.Huijers v. DeMarrais (1992) 11 Cal.App.4th 676.

This real estate disclosure case tested the limits of the duties of a seller to disclose the existence of known property defects in a commercial property transaction.